Lately, I receive many letters from my friends from Russia, Belarus and those who are staying away from Ukraine. Everyone is interested in what is actually happening in Kyiv. The information they get from local media, either completely untrue or distorted. Will try to explain you my point of view, as witness these sad and tragic events.

Three months ago (30 November 2013) the majority of the population of Ukraine and almost the whole city rebelled. The main reason was the assault on the peaceful rally on Maidan. Such open and wild brutality of power structures in Ukraine since Independence. Security forces maimed peaceful and unarmed protesters — women, children, old people, students.

After what happened on the Maidan was a million.

People disgusted by the lawlessness and impunity of authorities, came to assert their rights. The courts are corrupt, governments are corrupt, the police serve the elite, etc. it is Striking that a huge number of people were able to organize themselves. Among them well-known Ukrainian cultural figures, poets, musicians, actors, businessmen.

One frosty evening I was lucky enough to speak from the stage of Maidan. It is unforgettable. The unique atmosphere of love and kindness. People's eyes glowed with hope and faith in tomorrow. And tomorrow they began to kill...

The special forces acted ruthlessly. They fired on the defeat of the firearms activists, journalists and physicians. Throwing grenades from the roof right into the crowd. In bitter frost, Berkut fighters were stripped prisoners, tortured, thrown face-first into the snow and forced to sing the national anthem.

The center of the city drowned in the blood and suffocated in the smoke.

In almost all districts of Kyiv, people took to the streets and try not to let security forces and special. equipment in the centre, as well as protect the streets from looters. In several areas the police took the side of the people, MPs out of the party. Information about early elections seems to be an attempt to buy time and divert attention. No one knows what tomorrow will bring and what else could go power. 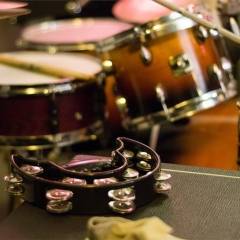 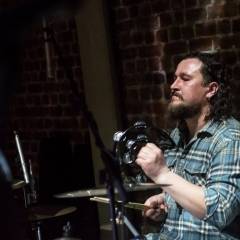 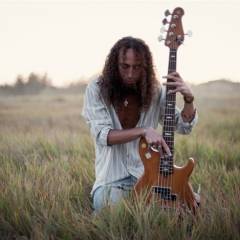 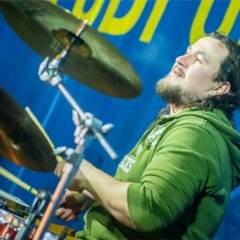 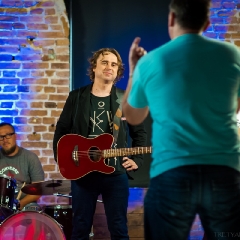 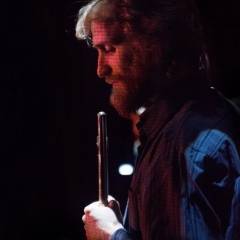 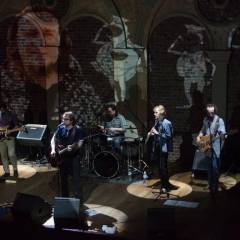 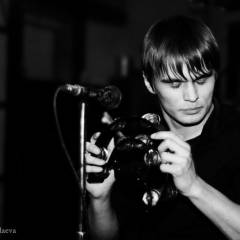