Today, March 6, 2015, on radio "Era FM" to all lovers of rock music will find a real surprise in the author's program of Andriy Kulykov, "Pora rocku" will feature a full version of the album "70/80" group "Kamyaniy gist". The record contains a translation of the legendary "The Beatles", "The Doors", "Queen", "Genesis", "Slade", Pink Floyd, Gary Moore, David Bowie, and "Creedence Clearwater Revival".

By the way, the anchorman of the program "Pora rocku" and "Svoboda slova" Andriy Kulykov is a well - known music lover and fan of rock music - took part in recording the album "70/80", namely, to create a new version of the song "Coz I Love You" (Bo need) group Slade, which he translated into Ukrainian language and also wrote to her unusual special effects.

So, all those who for whatever reason couldn't get on today's "live" concert presentation, adjust your receivers on wave 96 FM and enjoy the album "70/80".

We remind you that the presentation of the album "70/80" will take place on 6th March 2015 in the club "Caribbean" (Kiyv, S. Petliury str, 4). During the two-hour concert of the band "Kamyaniy gist" will perform not only his creative cover versions of classics of world rock, but his best songs. Among other surprises: charity auction, CDs autographed by the band, as well as an exciting video support, including video from the theater of shadows "Papasony".

Times change, but things that excite people and make them Express their feelings through art, is unchanged. Despite thirty years of exposure, composition, selected records, current, as if the authors wrote about today's times. 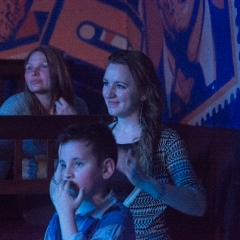 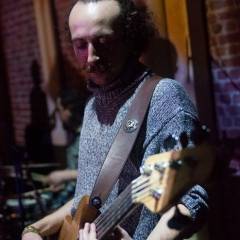 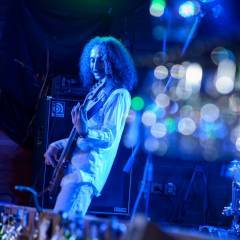 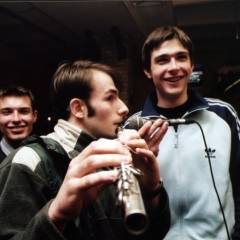 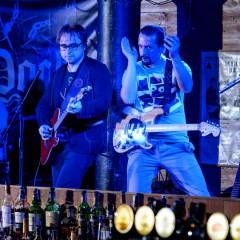 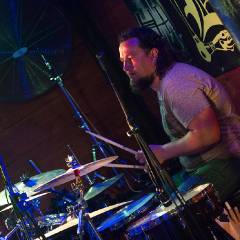 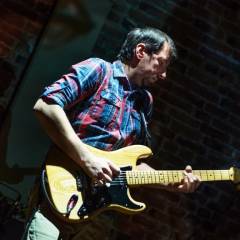 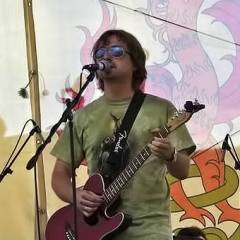