"Land of Confusion" - known political song by the British band "Genesis", which questioned the wisdom of the world leaders in those times, when between the U.S. and Russia threatened nuclear war. Written by guitarist Mike Rutherford and the music was all created by the band "Genesis".

Phil Collins talked about this song - "political song about the mess, we sailed". The song was included on the album "Invisible Touch", which was published in 1986. Also on "Land of Confusion" was created by puppet creative videos. This video quickly became popular.

Translating this song, we were struck by her prophecy and relevance. In our version, the song reflects the events unfolding in Ukraine and the world. The overall sound of the song has also changed significantly, from the musical component remains only harmony. 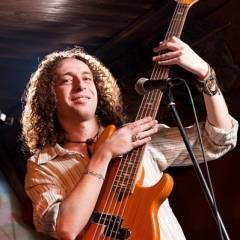 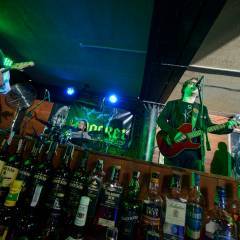 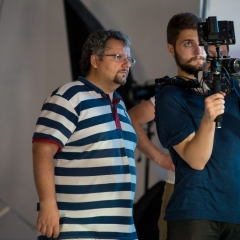 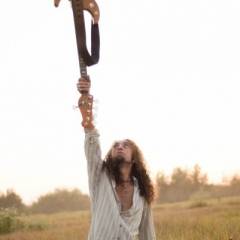 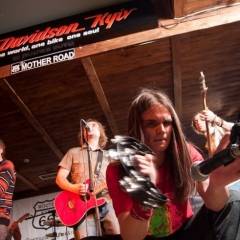 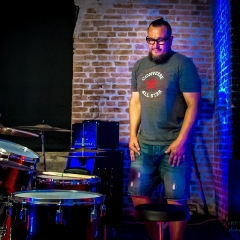 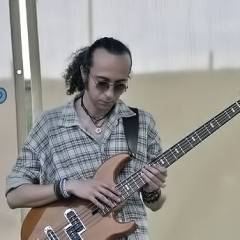