"Zakhodyvsya u viyni" is the only singing group "Kamyaniy gist" that you hear on the album "70/80". It is written by the group's leader, Yuriy Veres in the fall of 2013, several months before the events on Maidan.

This song is about a soldier who is in the thick of the war. In each dream he sees his family happy around him. But, waking up screaming and explosions, he is forced again to go into battle, although it is on the brink and unable to see the death of their comrades.

Yuriy Veres: "there Are songs that are written by themselves, when something from outside the text dictates and sings the melody. I felt similar when he wrote "Sahadeva at win". The song is built on one breath. I could not understand why this topic has arisen now, in time of peace. Even a year ago it was difficult to imagine that life will change so drastically and our country will be forced to go through such an ordeal." 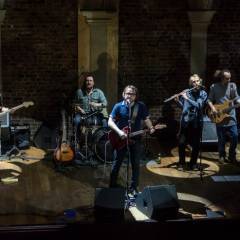 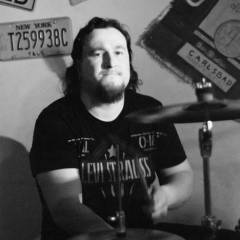 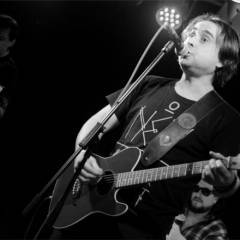 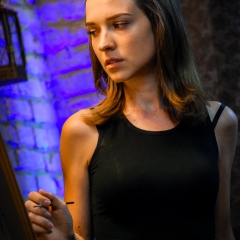 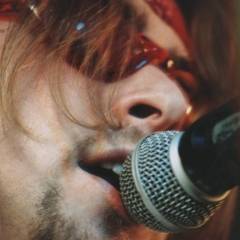 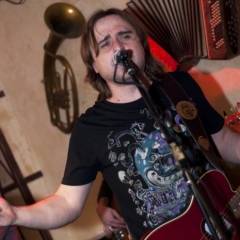 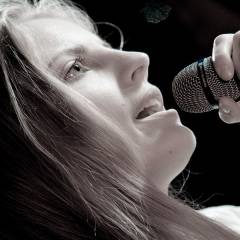 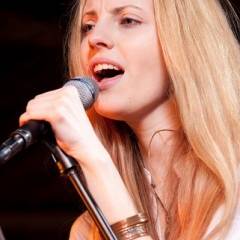