October 16 and 17 perform together with Krematoriy rock-band

On October, 16th in Kharkov (CCH "Ukraine") and on 17 October in Kyiv (DK NAU), a group of "Kamyaniy gist" will take part in the concerts of the Ukrainian tour of group "Krematoriy", which this year celebrates its twenty-fifth anniversary. 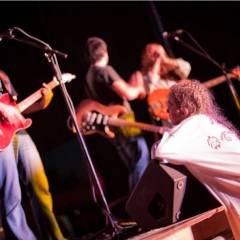 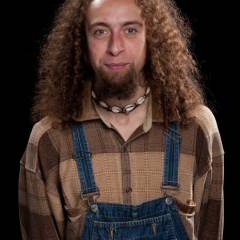 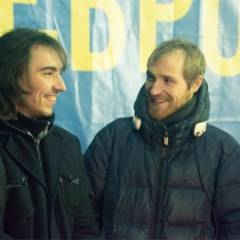 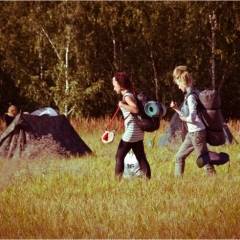 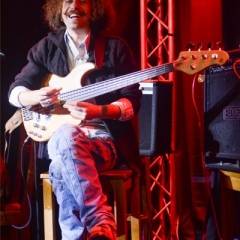 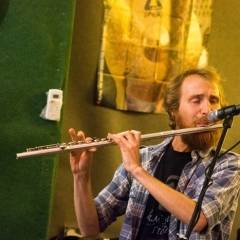 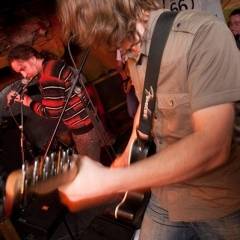 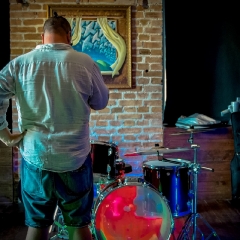