Trypilske Kolo 2012 will be completed under the old Blues shaman!

On 1 July, the group "Kamyaniy gist" my performance will conclude the musical part of the V International festival "Tripilske Kolo". Listeners can expect a lot of positive music and the song "Blues shaman", an updated version which "Kamyaniy gist" prepared especially for the festival.

"Tripilske Kolo 2012. Parade Of The Elements!" is a vivid ethno-festival which has become an important cultural event of the country. No accident that he elected image event in the Championship of Europe on football Euro-2012.

From 28 June to 1 July in Rzhyshchiv, Kyiv oblast guests of the festival will be a celebration of creativity and beauty with lots of fun music, as well as numerous master-classes, screenings, quests, workshops, diverse ethno-show. This year on the grounds of the festival will feature well-known Ukrainian and foreign performers: AtmAsfera, Illaria, Tartak, Honey Heads, Kozak System, Drymbadadzyga, CARRANTUOHILL (Poland), OSIMIRA (Belarus) and others.

"Tripilske Kolo 2012" is dedicated to the harmony of the four elements: Water, Earth, Fire and Air.

Definitely worth it to leave the hot city to spend time in an atmosphere of inspiration and creativity and to enjoy wonderful music in a format open-air.

Immediately after the speech group "Kamyaniy gist" visitors of the festival will broadcast the final of Euro 2012, and finally - a bright fire show. 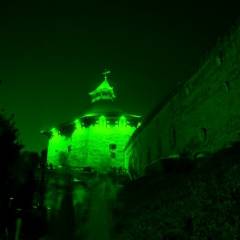 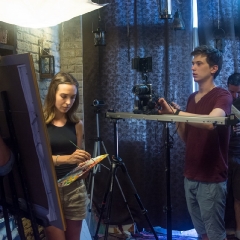 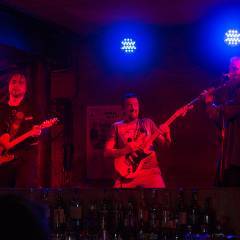 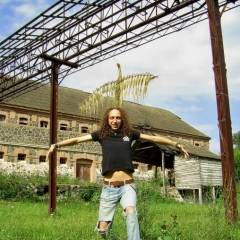 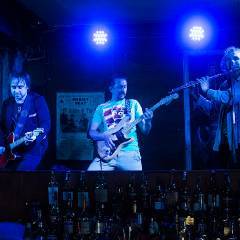 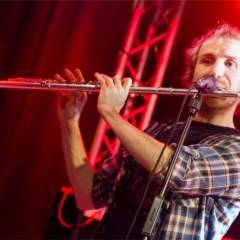 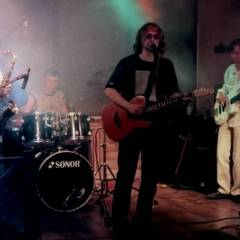 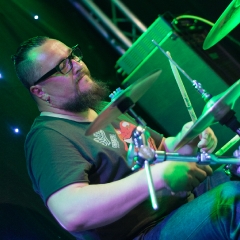