Hear first - the demo version of the lyrical ballads from the album "60/70" in the public domain!

The band Kamyaniy gist are pleased to announce that the accumulation of musical material of the album "60/70" - the first album project Rock Revival is almost complete.

Now begins the process information records. Last preparations and the musical work of many months will not only listen, but also to hold in your hand.

Now we bring to your attention a demo version of one of the most lyrical songs of the forthcoming album - the ballad of George Harrison "Pid plach gitary moei" ("While my Guitar Gently Weeps" George Harrison).

During the two-hour concert on the big screen will be broadcast to specially selected visuals that will reproduce the atmosphere of those times.

In addition to 11 tracks from the album, the concert will feature one - twelfth song. What? Let it be a pleasant surprise! 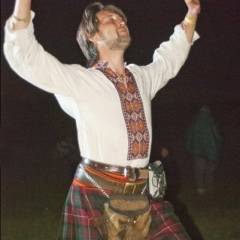 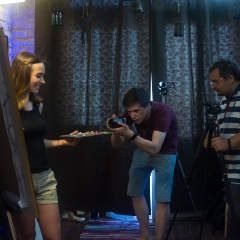 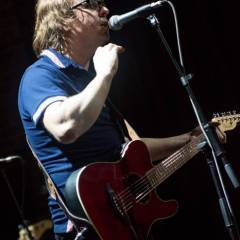 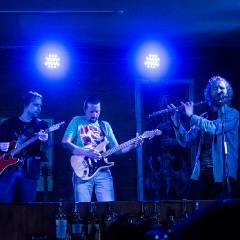 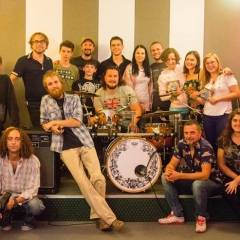 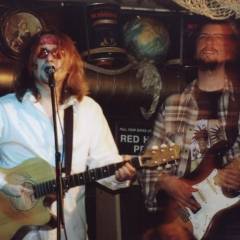 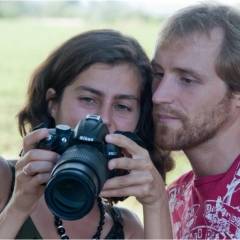