2012 from Yuriy Veres. Especially for Rock.kiev.ua

That in General brought 2012 "Kamyaniy gist" and for you personally?

A year of experience, new songs, new andlibom.
There were things you had planned back in 2011 (or earlier) for 2012, and they came true? And which were not?

It had all been done! However, I had a dream about a suitcase with a million dollars and travelling the world... I am Sure, still ahead.

Can select the best period in the past year?

The second half of the year, when we worked on the creation of the new album. The work was very inspirational and held in a fun creative atmosphere.

The main disappointment of 2012? What are the plans failed to be realized?

Everything is fine! Everything goes according to plan.

And the biggest achievement?

Undoubtedly, the album "60/70". This is our kind of creative and experimental debut. We first recorded his own songs and created his own arrangements and Ukrainian translations for the works of favorite rock bands of the 60s and 70s. The album also features one song "PR'yanoho guest" under the name "T tell me, friend...".

Musical event (in Ukraine or the world), the most memorable?

Liked the festival "Tripilske Kolo", in which participated the group "Kamyaniy gist". Interesting, warm energy event, which made a good impression.
If outside of our country, then it's 12.12.12 charity concert in support of victims of hurricane sandy. On stage were Paul McCartney, Mick Jagger, Roger waters, Bruce Springsteen, Eric Clapton, Billy Joel, Jon Bon Jovi, Dave Grohl, Alicia keys. Unfortunately the band "Kamyaniy gist" was unable to take part in the concert, for this day took place the presentation of the album "60/70", but about the rock legends we remember.

Musical event that is most memorable for you and in which you participated?

Our joint concert with the group "Krematoriy" in the MSC NAU. It was a real rock-n-roll!

Which of the Ukrainian artists discovered in the past year? Whom would you highlight?

It's hard to single anyone out, but I can confidently say that good bands in Ukraine. I discovered an interesting program on radio "Era FM", which sounds like a lot of new quality music. The program is called "Pora rocku" and she goes on Fridays at 20:08. I recommend to all fans of rock music.

Minimum - new Studio album. If you have time, write two.

What a cool dream I would like to implement next year?

To release a few good albums and play a lot Kutchsignificant concerts.
Some wishes to readers of our portal:

Let your every day be joyful and inspired! 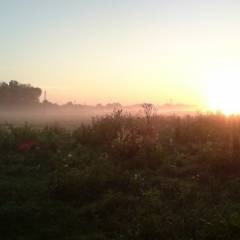 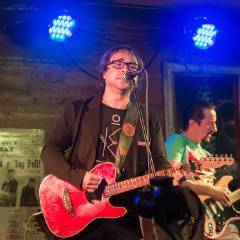 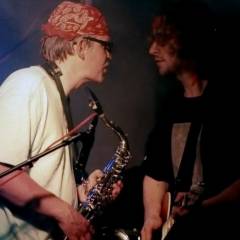 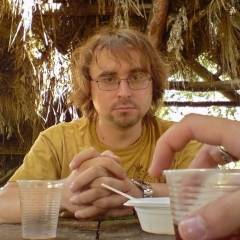 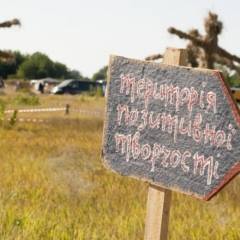 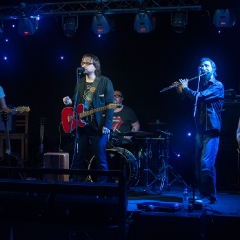 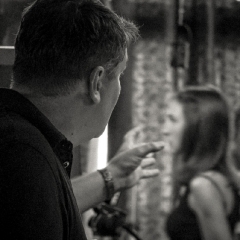 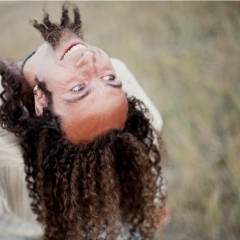