Win a prize from "Kamyaniy gist"!

Group "Kamyaniy gist" declares the draw of the disks in the framework of the project "Rock-revival". We remind you that recently the band released the album "60/70", which included the world's rock hits 60-70's, translated into the Ukrainian language.

The essence of the contest is simple: participants are invited to come up with the idea for the clip for the acoustic version of the song "Pid plach gitary moyei" / While my Guitar Gently Weeps (The Beatles). Three best ideas will be awarded drives in the evening and communicate with the musicians in a pleasant and friendly atmosphere.

Your ideas are welcome at muznyashki@gmail.com. End date of the contest is 1st February. 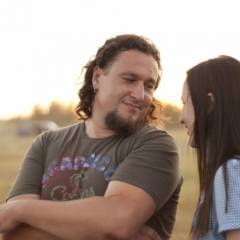 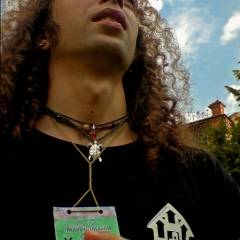 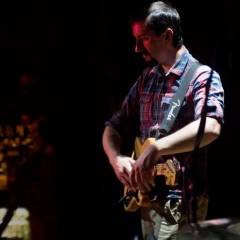 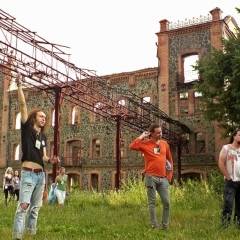 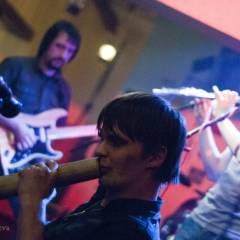 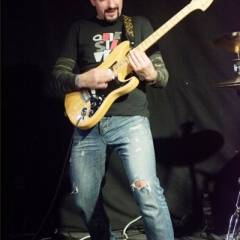 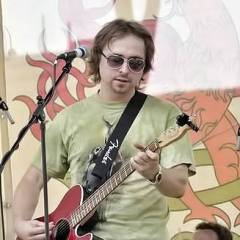 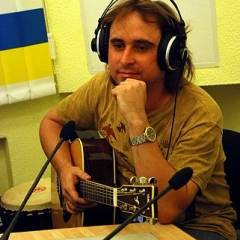