Kamyaniy gist" in Kyiv will congratulate "Krematoriy" with a 30-year anniversary!

This Friday, November 8, at the capital House officers will be long awaited concert of the legendary group "Krematoriy", which this year celebrates its 30th anniversary. The concert will be a pleasant gift to fans and a certain summing up of creative outcomes. The stage will feature well-known songs, most of which have become classics of rock, as well as songs from the new album "Suitcase of the President".
Twitter 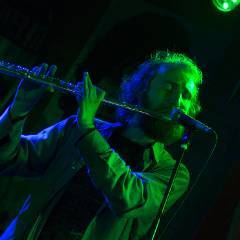 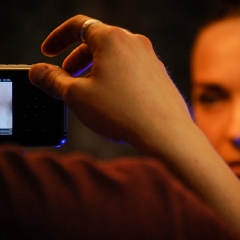 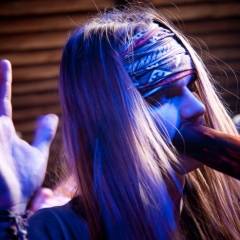 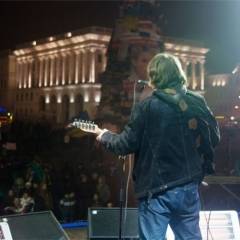 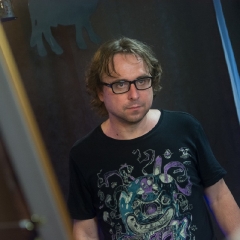 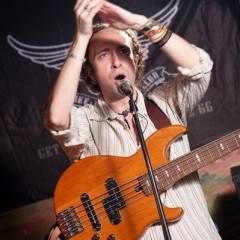 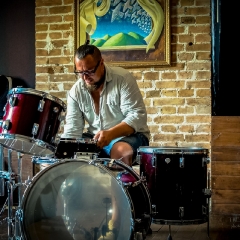