Video report of the trip to Khotyn fortress 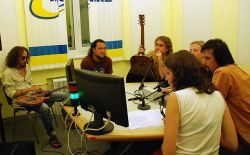 Audio recording of live broadcast on radio "Promin" with the participation of the group "Kamyaniy gist". The program "cymbals", 10.06.2011 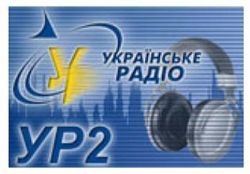 June 10, 2011. on the radio "Promin" with Irina Sidorenko and Catherine Lutska. In the transmission of sound with songs like "Kamyaniy gist", and also held dialogue with musicians live. Beginning at 21:05. "Promin" you can listen on the Internet page http://www.nrcu.gov.ua/index.php?id=795; on AM frequency (short wave); on the second channel of Ukrainian radio wired OR.

Live webcast of Battle of the Nations

We remind you that on 2 and 3 may, the group "Kamyaniy gist" will participate in the concert part of the world championship in medieval battle "Battle of the Nations". Good news for those who these days will not be able to visit the Khotyn fortress you can watch the online broadcast of the festival on the website www.battleofthenations.com.ua. 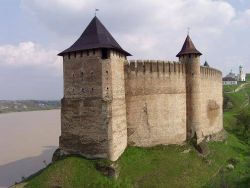 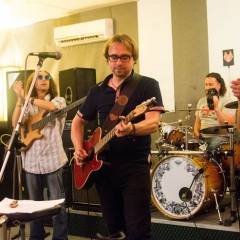 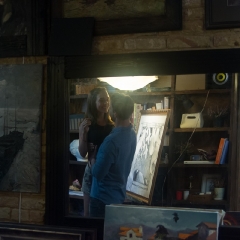 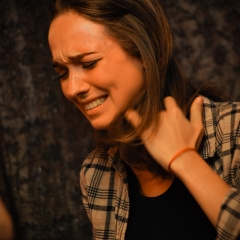 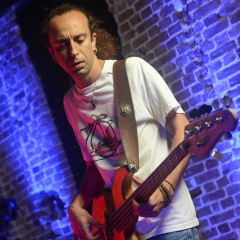 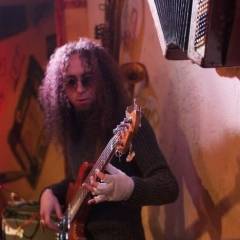 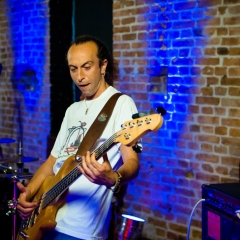 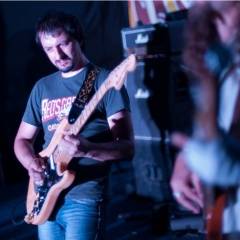 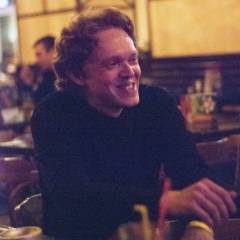