Today, May 14, listen to"Hromadske Radio. Guest of the ether is the leader of the Kamianyi Hist band Yuri Veres.
Beginning at 22:30.

ATTENTION! THE CONCERT IS TRANSFERRED TO MAY 23!

Friends, for reasons beyond our control, the concert has been postponed to may 23.

Thank you for being with us!

See you at the concert! 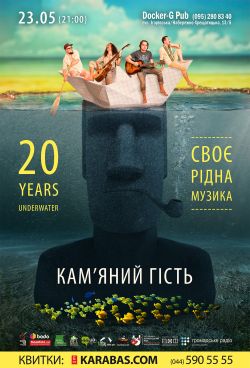 The concert will also feature songs from the project "Clasica rock in Ukrainian style", in which famous rock hits of the legendary The Beatles, The Doors, Creedence Clearwater Revival, Slade, Rainbow, Jens Joplin, Boba Dylan sound in the Ukrainian language.

Soon there will be information about the closest concerts of the "Kamianyi Hist" group. Keep up with the news.
And we continue to publish videos from the "KG Movie Intros" series. This time in the style of Pixar. Have a nice view!

Friends, thanks to your active support (reposts, letters and recommendations), we are considering several new options for concerts.

We remind you that now the group "Kam'yaniy gist" is defined with a concert platform.
If you are an organizer or an art director of a club establishment, we will be glad to receive your suggestions.
If you are a fan of the group, we will be grateful for the information about the clubs and other concert venues that are in your city. 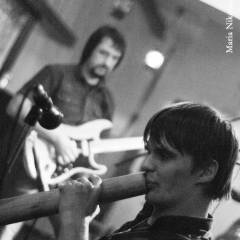 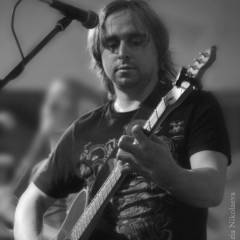 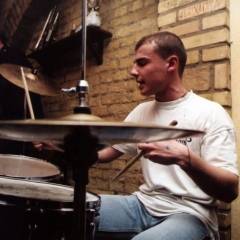 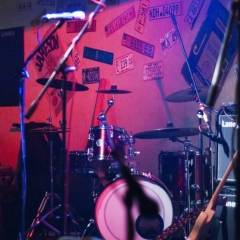 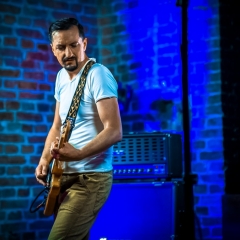 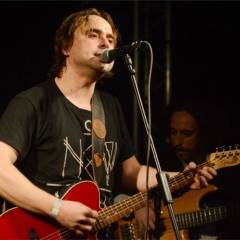 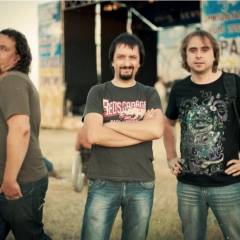 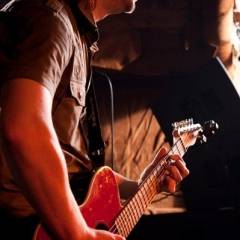