Thank you to everyone who supported the group "Kamyaniy gist" in voting on TV channel "EKO TV" and the festival "Mlinomaniya"! Thanks to your votes we won first place in the on-line survey of website of the TV project "Top Live". In voting on the website of the festival "Mlinomaniya" group "Kamyaniy gist" has also garnered enough votes and will participate in the concert program.
Thank you for your support. Thank you! 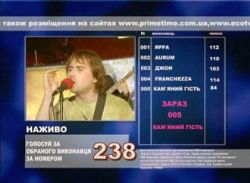 Ladies and gentlemen! We again invite you to participate in the voting. This time in the television project "Top Live". You can vote at the following link: www.primetime.com.ua. On the right side of the page there is a survey form, in which there is "Kamyaniy gist" :). You can vote until June 27 once a day. On this page there is a video of our participation. Thanks for the support! 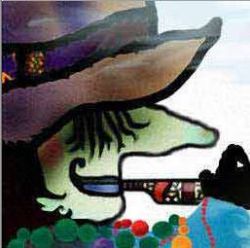 We need your support in voting for the group "Kamyaniy gist" as a potential participant of the festival "Mlinomaniya", which will be held July 10-11, 2010 in S. Brothers, Vinnytsia region. In order to support our group, you must go to the page mlinomaniya.org.ua and vote for "Kamyaniy gist". Thank you!. 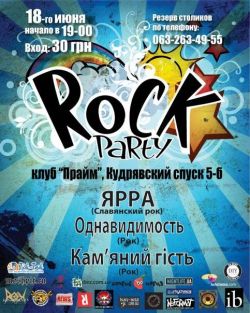 The concert "Three in one"

June 18 at club "Prime" (Kudryavskiy Spusk, 5-B) will be an unusual rock concert.
In this Friday evening for you will play the musical groups "Davidenasti", "Yarra" and "Kamyaniy gist". These groups are intertwined not only stylistic, but also the same musicians. It so happened that our rhythm section, S. Spatari and Dmitry Bakry successfully involved in another project called "Davidenasti", and guitarist Victor Chernetsky operates in parallel with the group "Yarra" and Vice versa :). In the same group played by the first drummer "KN'yanoho guest" Hennadiy Barabash. In view of the above, it was decided to combine data interconversion in a single event. Given that the style groups still differ, a musical evening promises to be varied and rich. Upcoming Rock Party can be summarized by the slogan - "Three concerts in one." Don't miss out. The concert starts at 19:00. 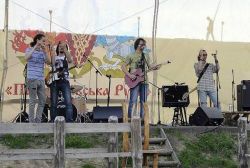 The Kyivan Rus Park is a project that deserves attention

Warm atmosphere, good energy, good organization, big stage, quality sound, interesting show program. So, in a nutshell, you can describe the action that took place in the Park "Kyivan Rus". 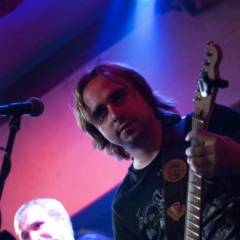 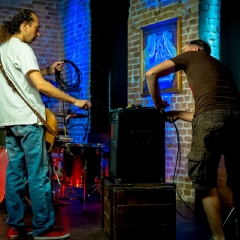 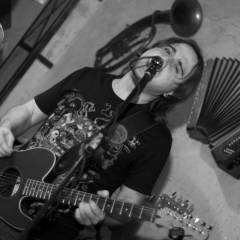 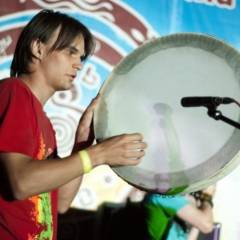 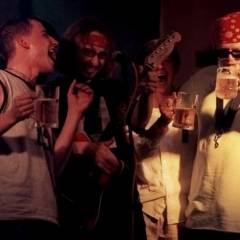 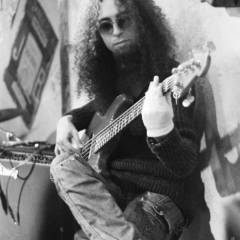 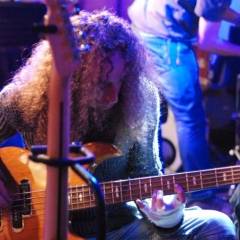 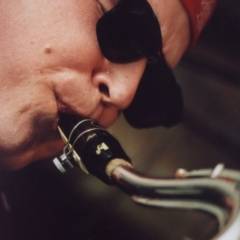