We're back on track

After a prolonged pause, "Kamyaniy gist" back to creative work. New material will be in the Ukrainian language.

Our website is working again. Now with a new design. So far, put a shortened version. Soon start extended. :)

Recently a group of "Kamyaniy gist" returned from Moscow, where he performed with the legendary group "Krematoriy" on the traditional concert dedicated to the celebration of the birth of "VODKA" (World Society of friends of Cremation and arm Wrestling). After gaining experience, the musicians decided to experiment and began work on an acoustic version of their concert. In this regard, would be similar in composition of songs and at the same time, different-sounding concert - acoustic and electric. 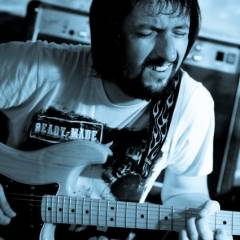 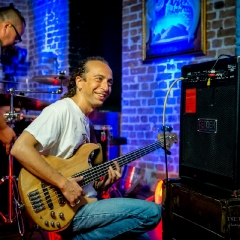 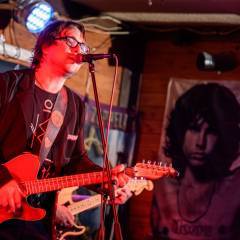 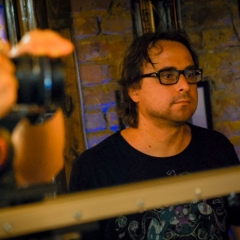 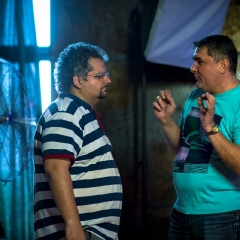 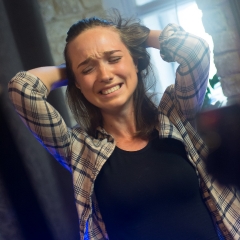 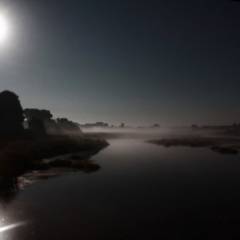 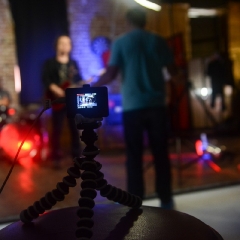